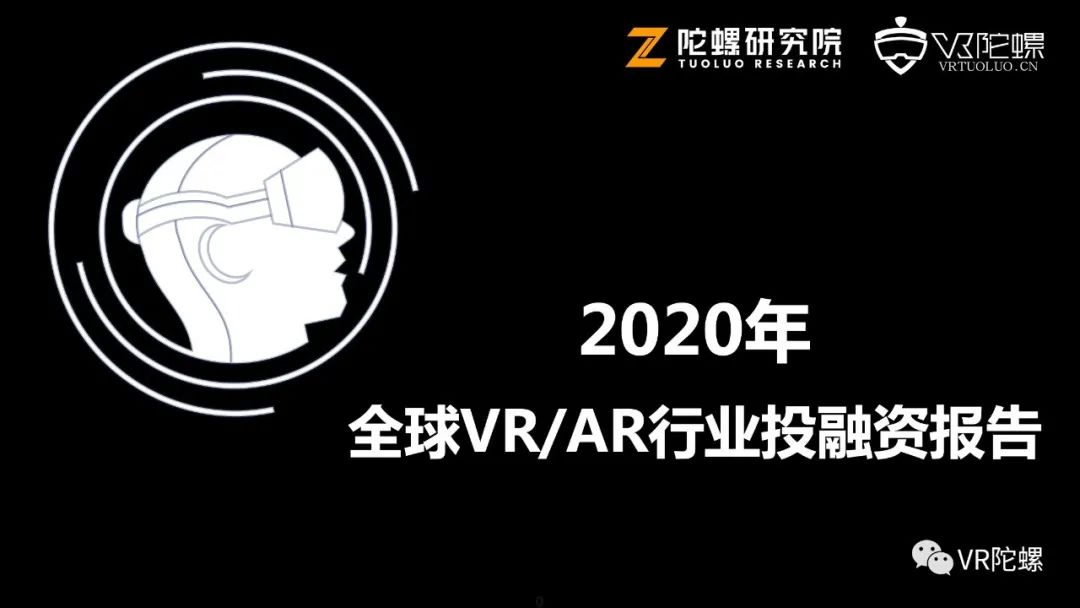 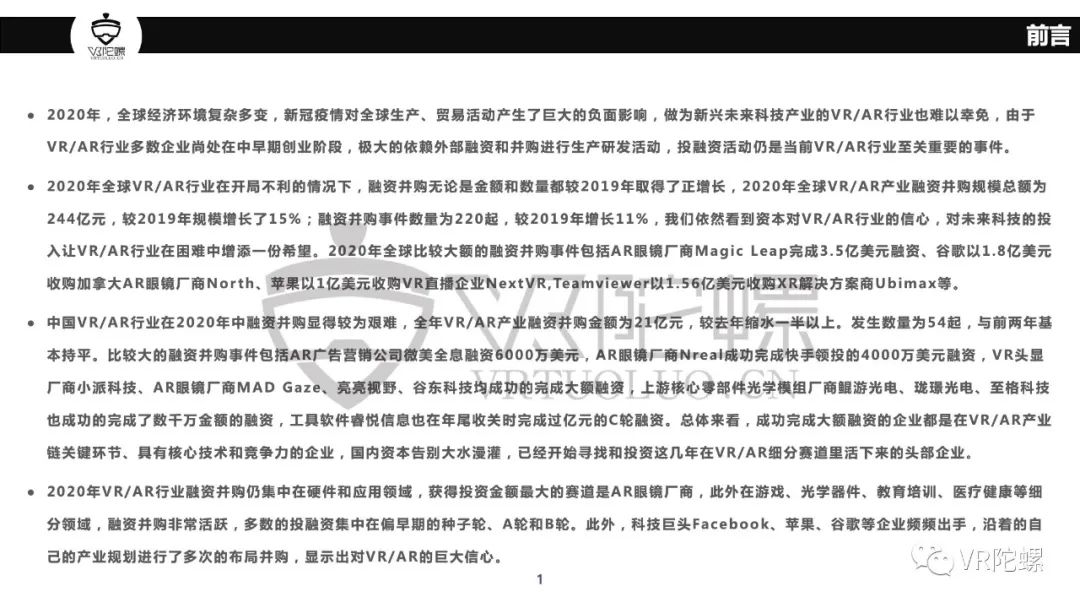 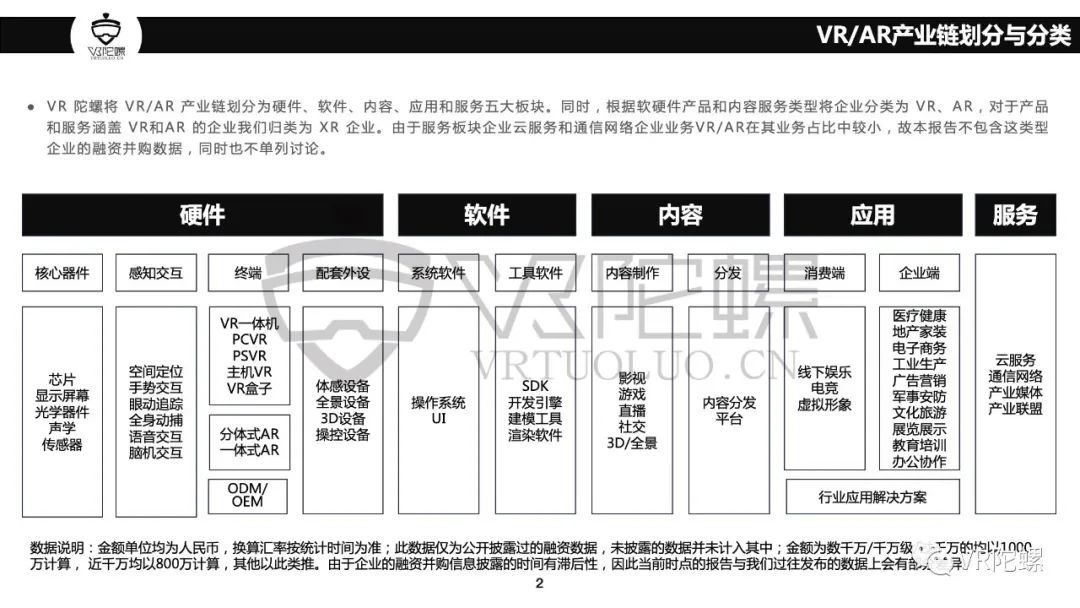 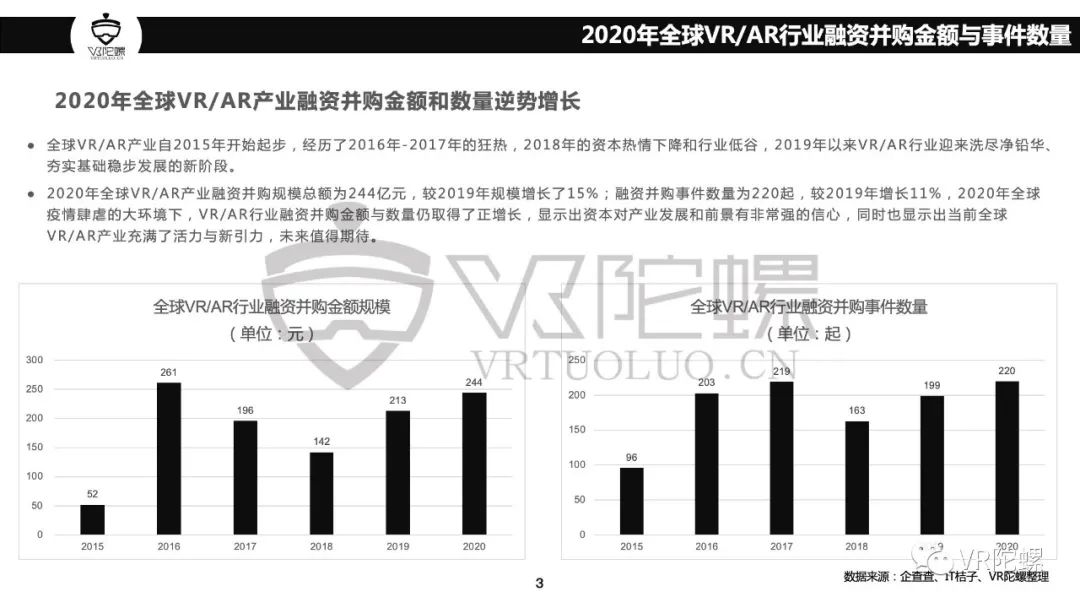 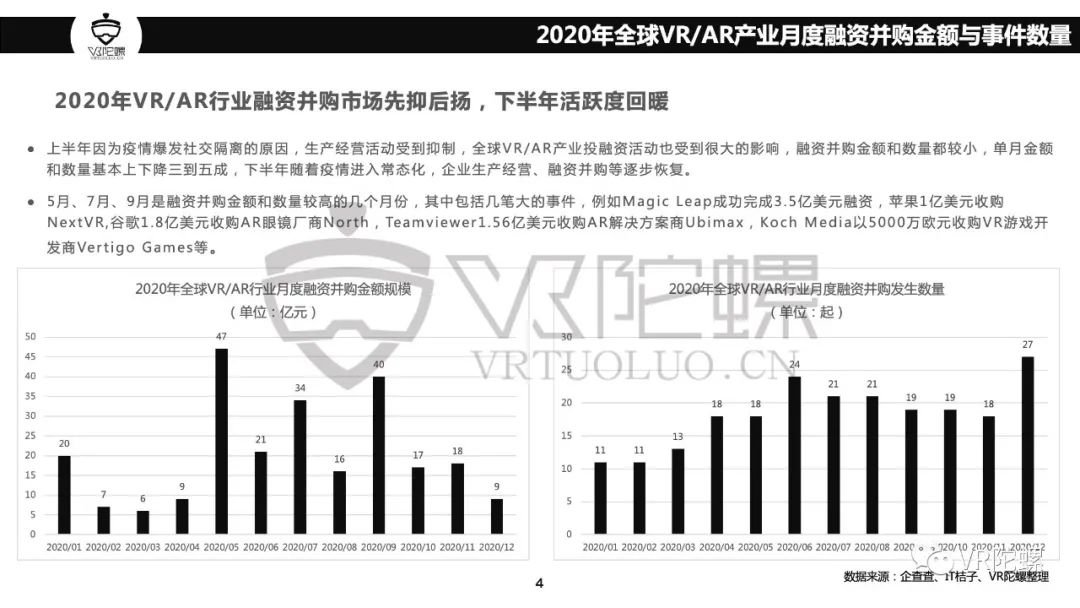 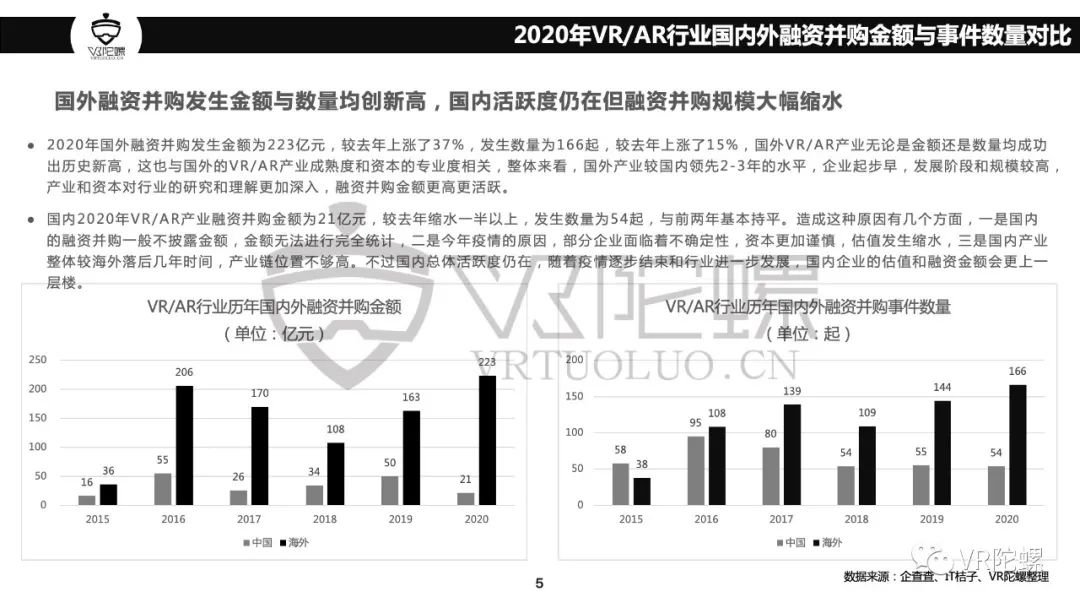 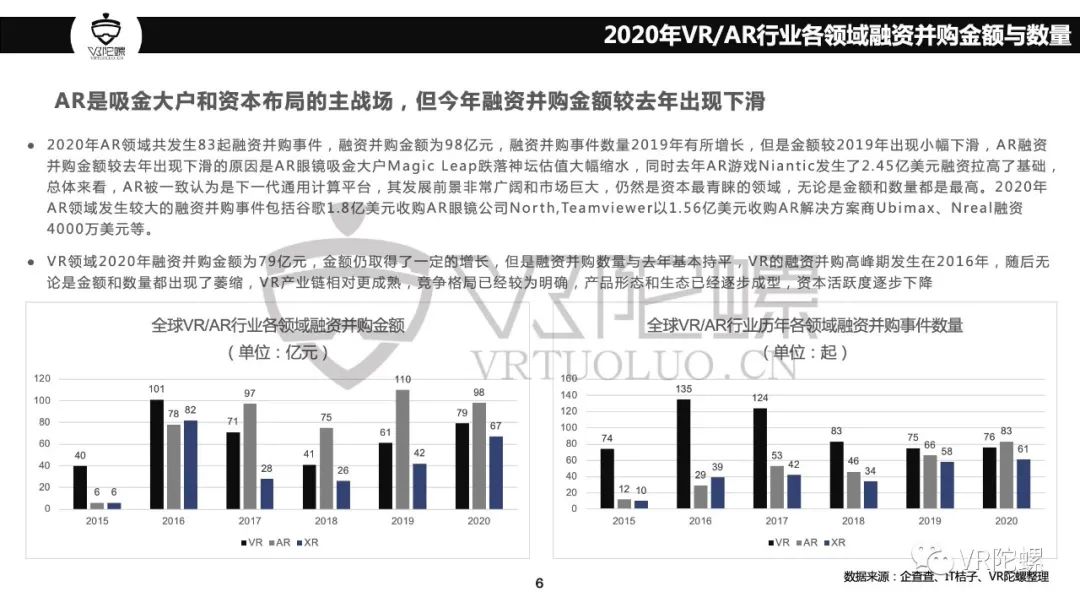 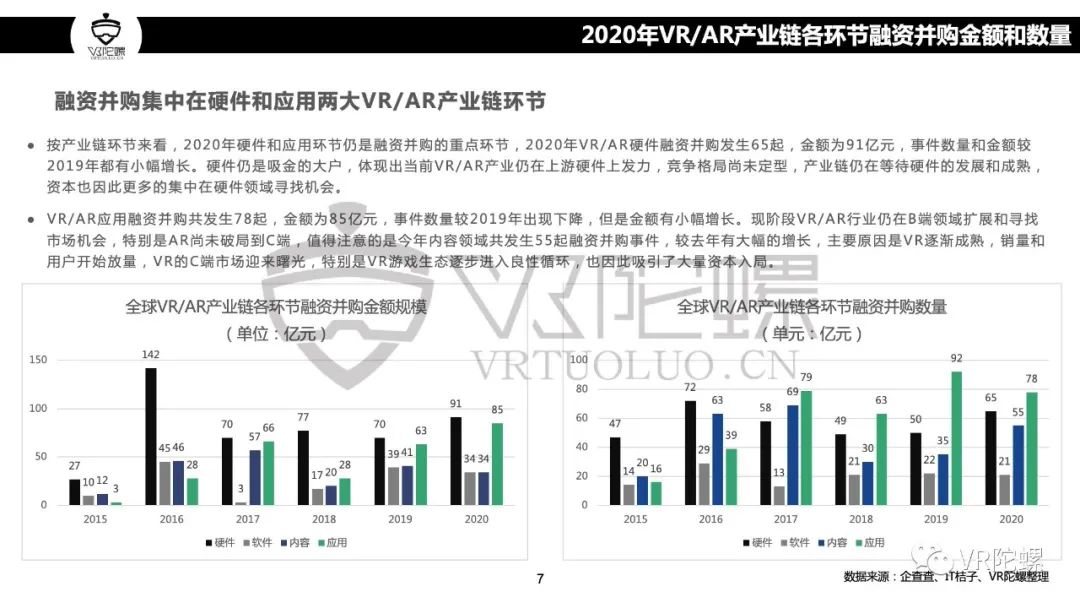 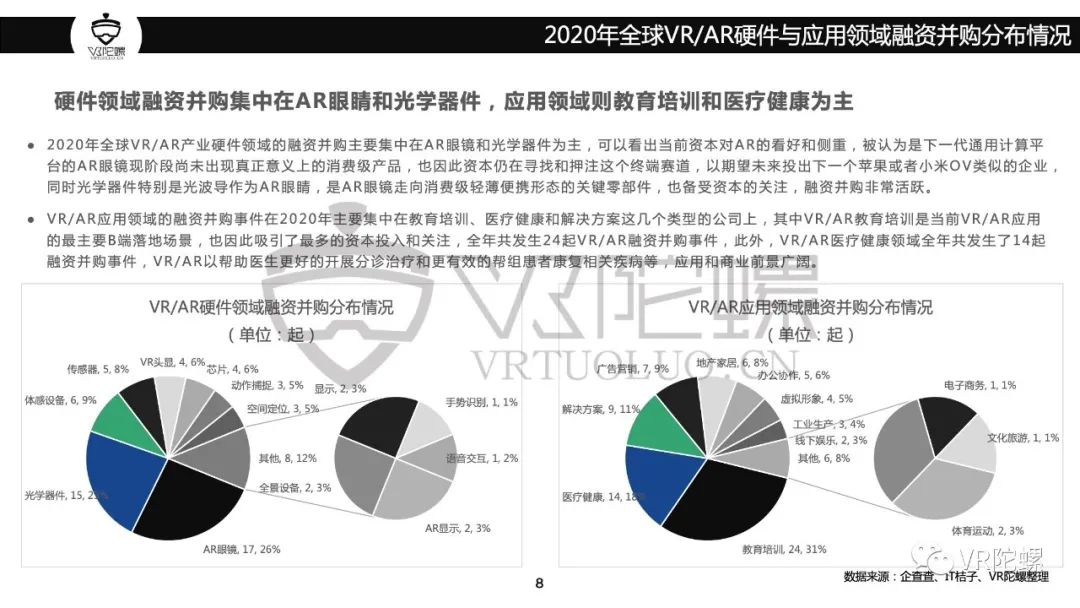 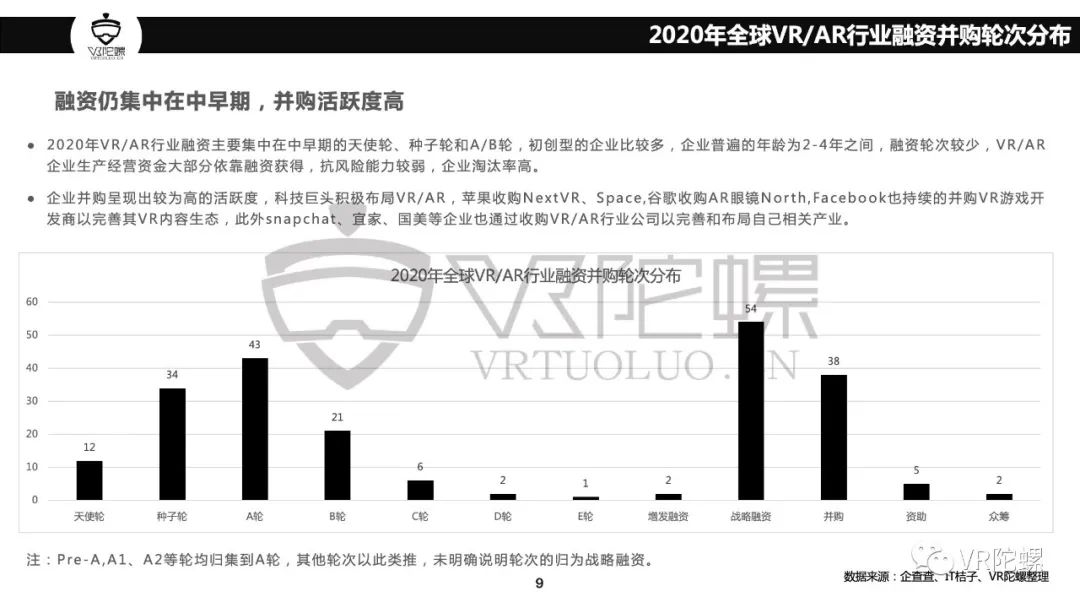 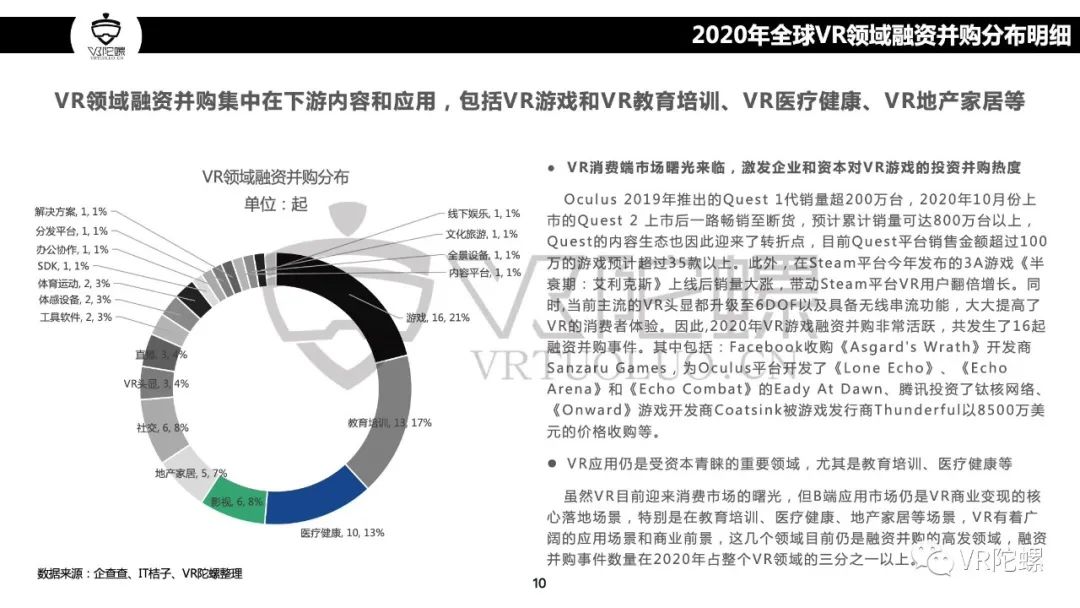 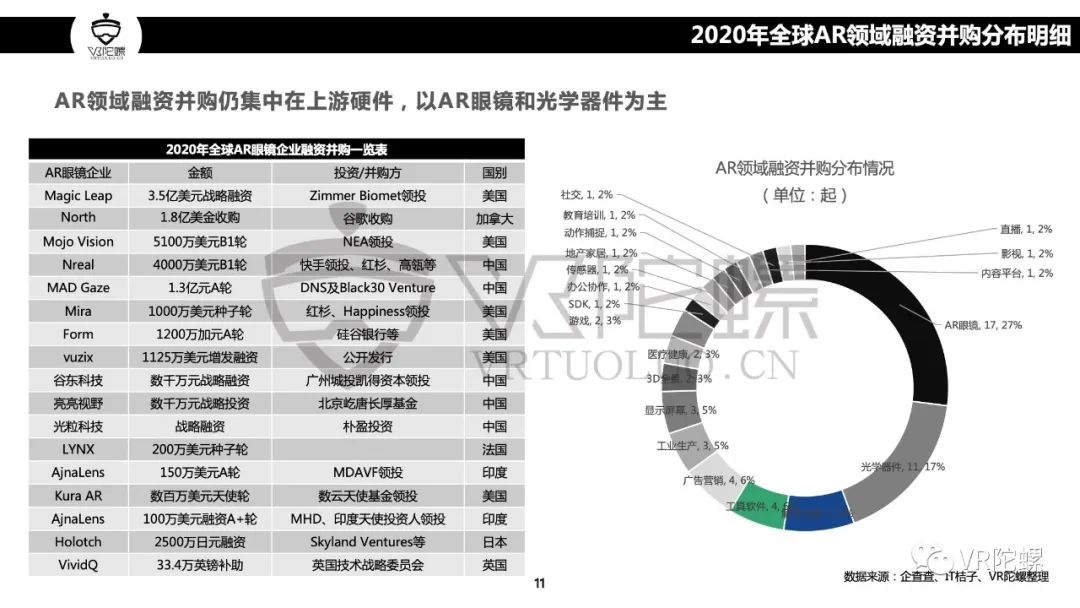 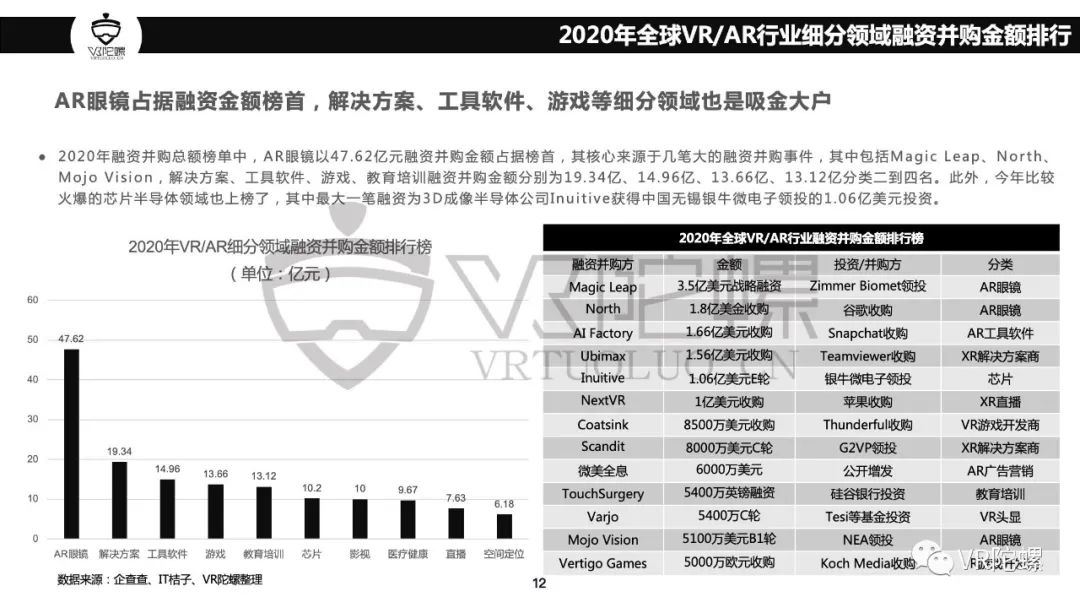 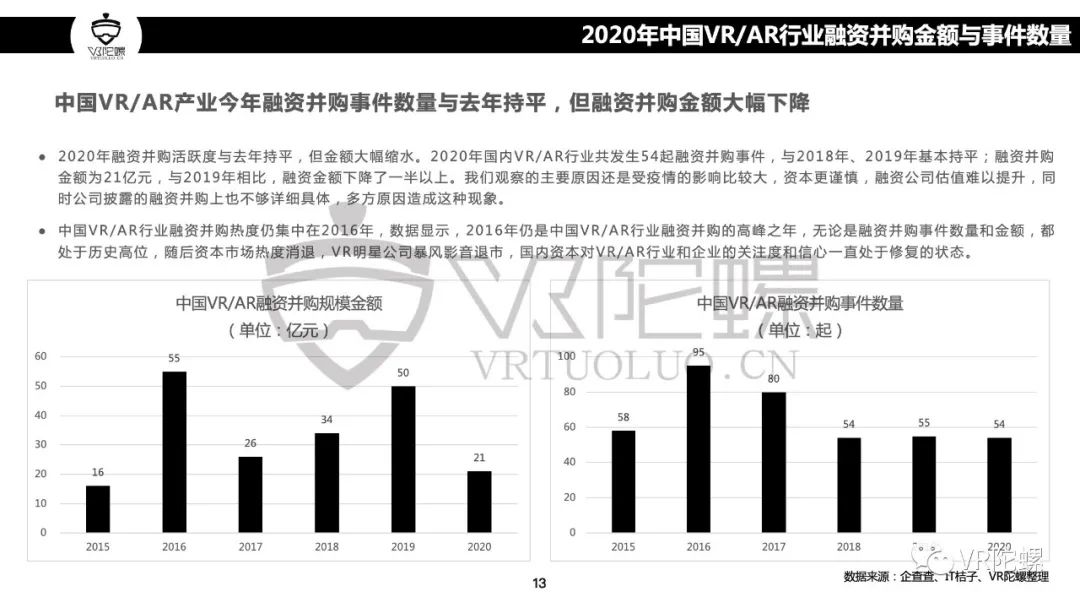 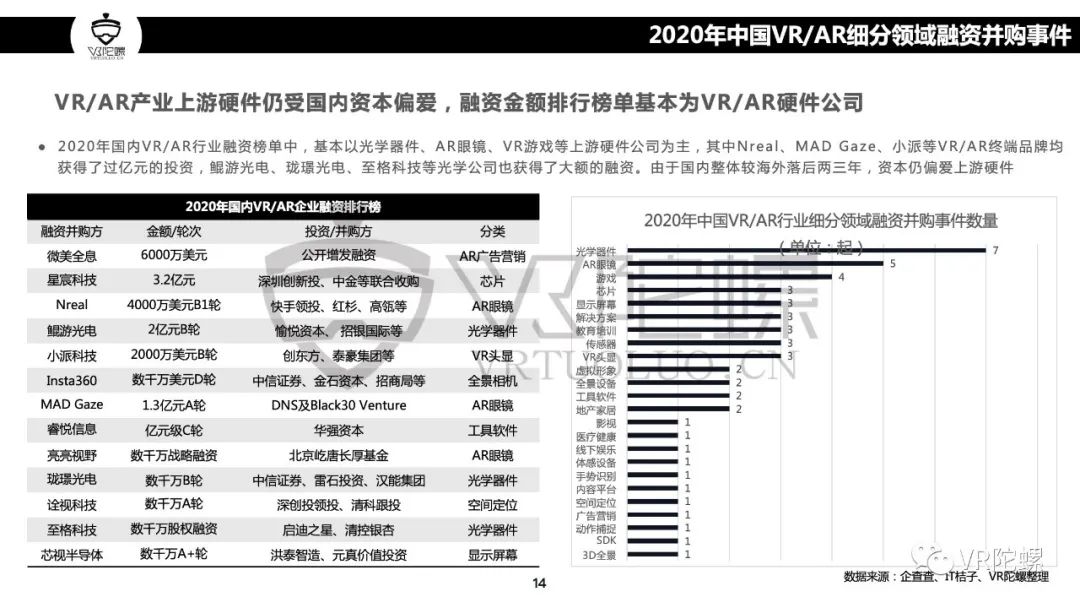 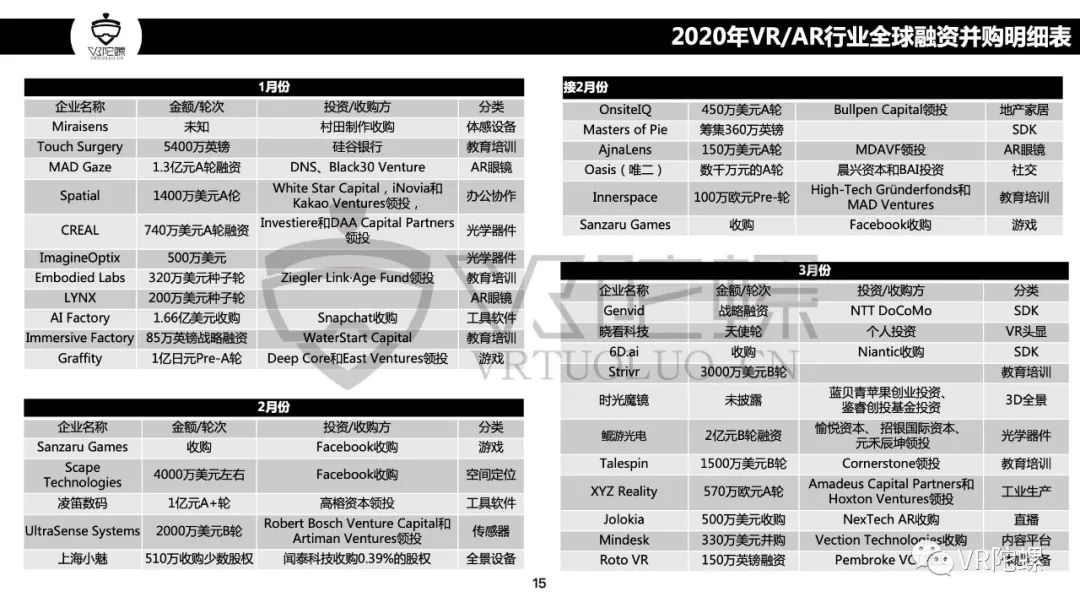 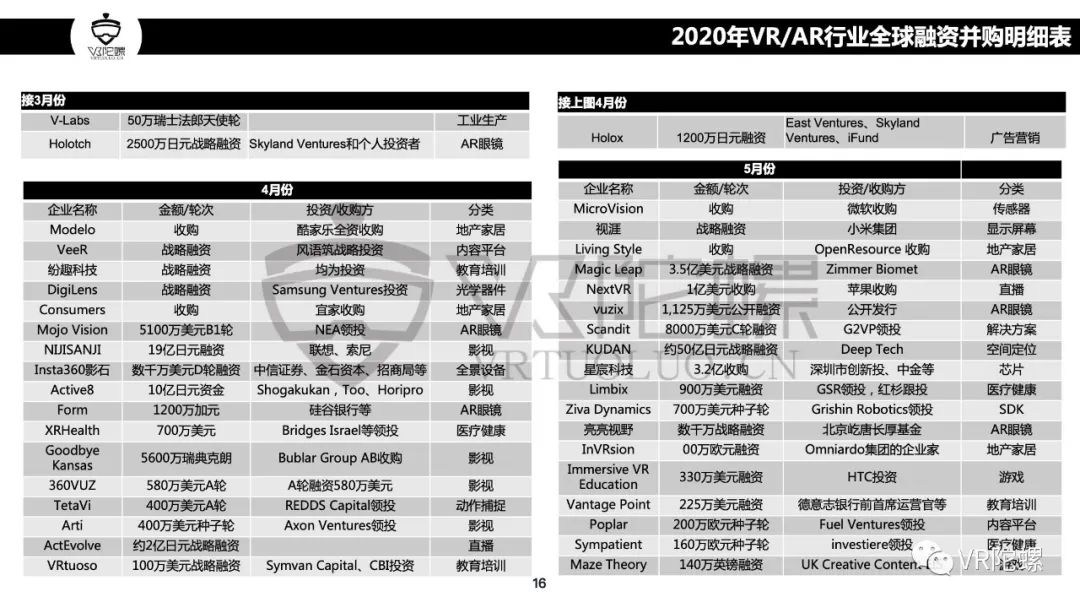 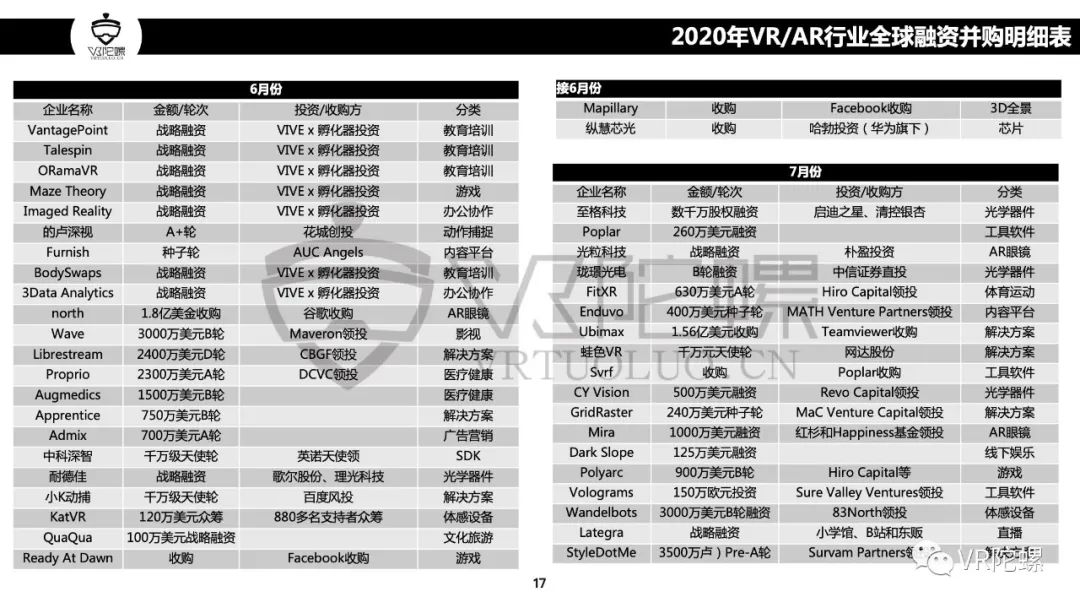 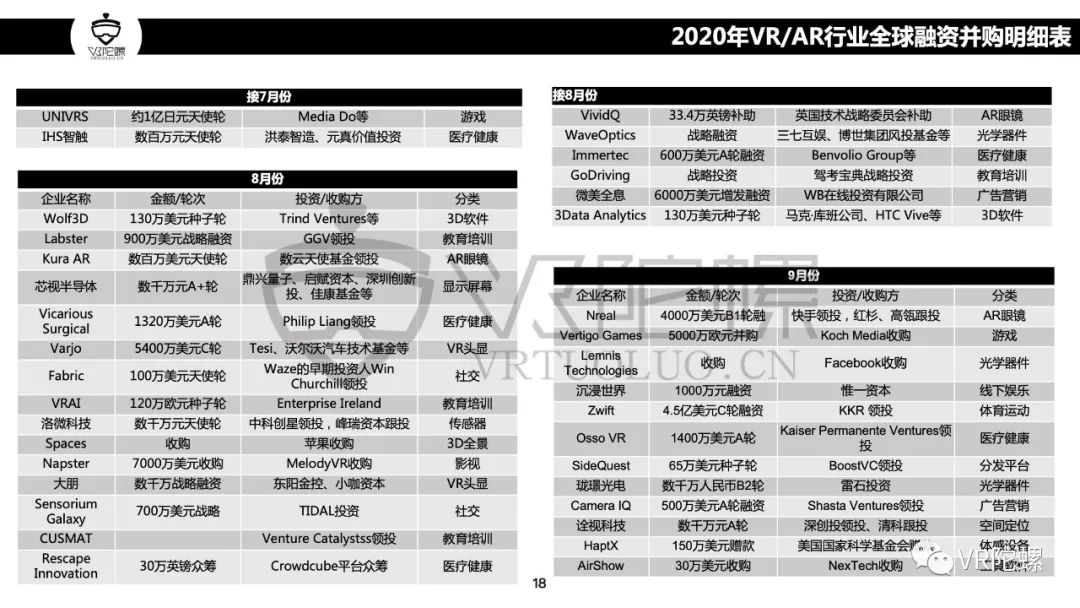 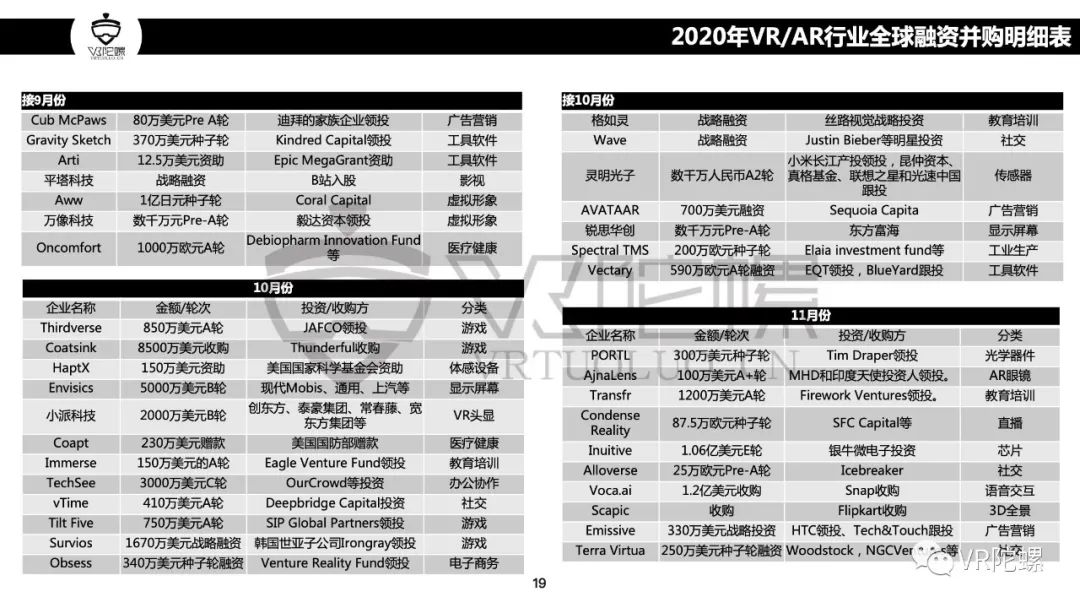 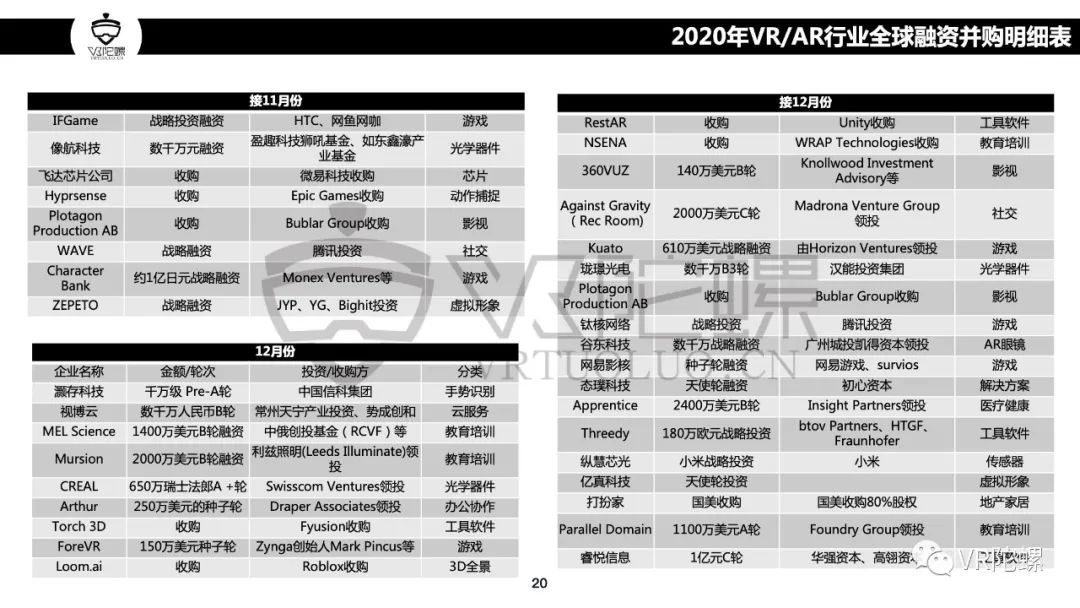 Read the text below.

Apple will pay $113 million to settle a lawsuit claiming that it deliberately slowed down old iPhone models.

More than 30 US states, including California and Arizona, launched an investigation about a past iPhone update that caused older devices to slow down. The lawsuit claims that the tech company had not been fully honest about the effects of the update and that millions of iPhone users were affected.

The fine will be distributed among the states, and some plan to use it to fund consumer protection investigations.

Apple first landed in hot water back in 2017 when iPhone users reported that their devices started slowing down after installing an update. The tech company initially denied it but later admitted that the update purposely slowed down the devices to preserve battery life. This was to address an issue that the aging batteries of some phones were causing them to randomly shut down.

Apple’s denial upset many customers, with some believing that it was a ploy to make users buy newer iPhone models. Later on, the tech giant issued an apology for the update. In addition to this, the company temporarily reduced the price of replacement batteries and added an iPhone feature to track battery health.

Apart from paying the fine, Apple also promised to give accurate information about iPhone settings, battery health, and software updates on its website.

Arizona’s attorney general, who led the investigation, urged giant tech companies to stop deceiving customers and be more forthcoming about their practices and products. He promised to hold these companies accountable if they hide information from their customers.

Enjoy a discussion with your tutor.

The council of Barcelona has launched a plan to expand its green spaces and reduce traffic and pollution in the city.The plan is part of the council’s efforts…

US space agency NASA has launched one of its two satellites to monitor and document sea levels.Named in memory of NASA’s former Earth Science Division director, Sentinel-6 Mic…

A Black doll named Baby Nancy, Sidewalk Chalk, and the wooden block game Jenga were inducted into the 2020 National Toy Hall of Fame.Since 1998, The Strong Na…

Experts from Cleveland Clinic have found that fish oil did not improve heart health among the people they tested.The study was presented at the American Heart Association Scie…

Study: Being Prepared for Kindergarten Leads to Academic Success in the Future

A study from the University of Montreal suggests that children who get off to a good start in kindergarten are more likely to become successful later in life.…

Electric Piñata, a confectionery company in the United Kingdom, has offered to pay £600 (around ¥84,000) for someone to try and review its products.The compan…

A new study found that wolves preying on beavers affect the ecosystems of wetlands, areas where water covers the soil.Beavers are often called the “ecosystem …

Bitcoin Institutional Inflows Are Rising as Grayscale Bitcoin Portfolio Now Estimated to be Worth $23.69 Billion